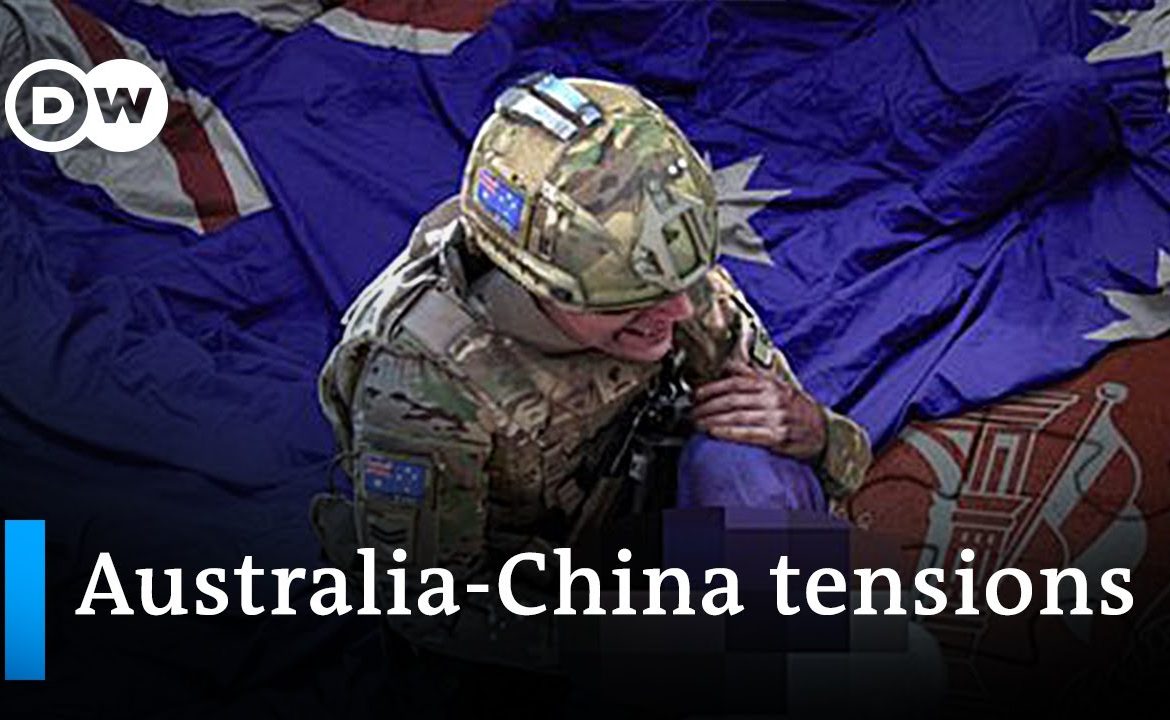 Latest video updates related to Coronavirus. Have a look at this “Further escalation in feud between Australia and China | DW News” video below:

Australian Prime Minister Scott Morrison on Monday said a fake image that was tweeted by a high-ranking Chinese official was “truly repugnant.” Morrison called a media briefing specifically to condemn the posting of the picture, which shows an Australian soldier holding a knife to the throat of a veiled Afghan child carrying a lamb in her arms. Morrison described the image as being “deeply…..(read more) 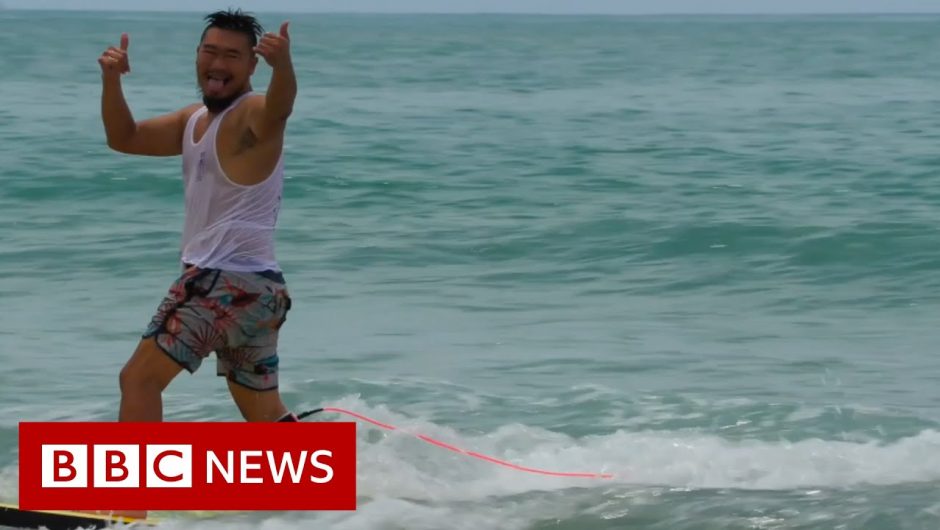 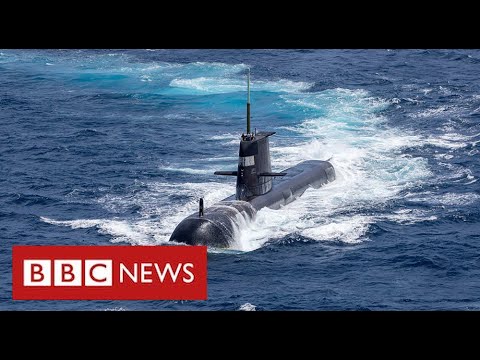 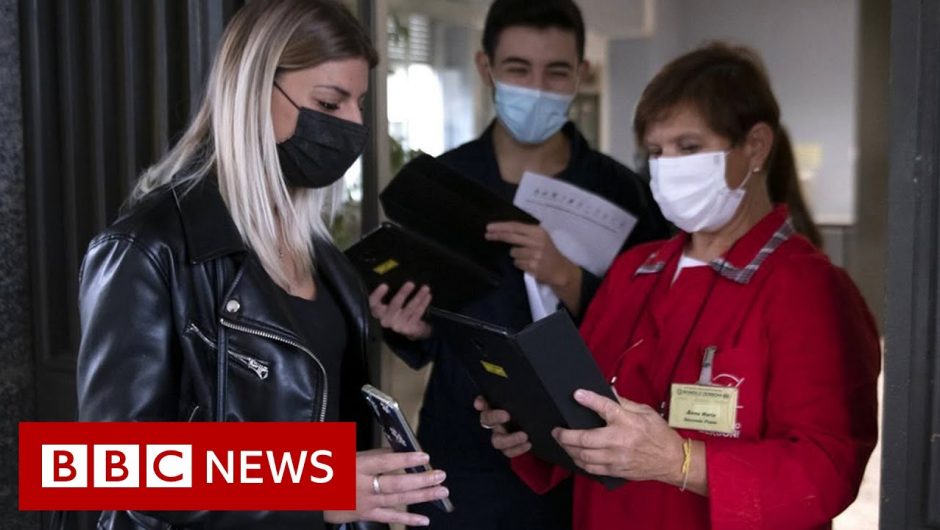 Latest video updates related to Coronavirus. Check out this “Italy to require all workers to show Covid pass – BBC… 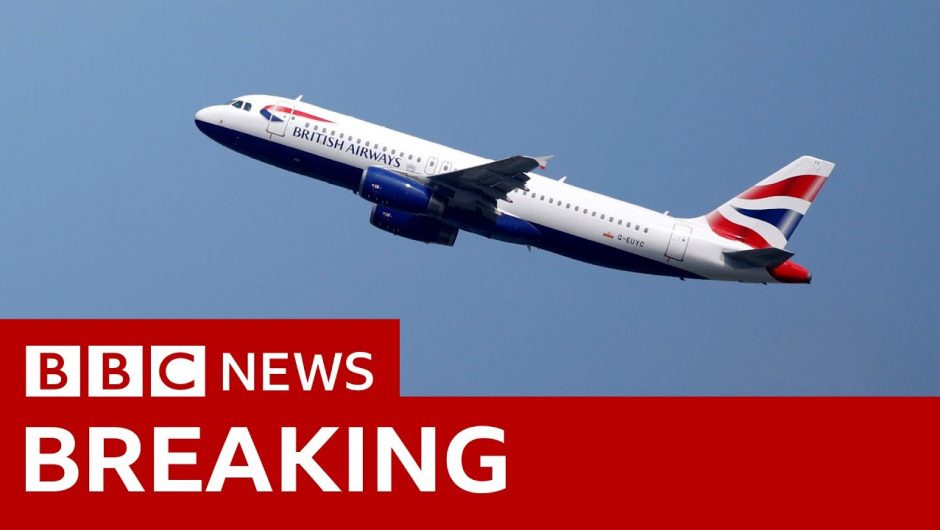 Latest video release regarding Coronavirus. Have a look at this “US to lift Covid travel ban for fully vaccinated UK…