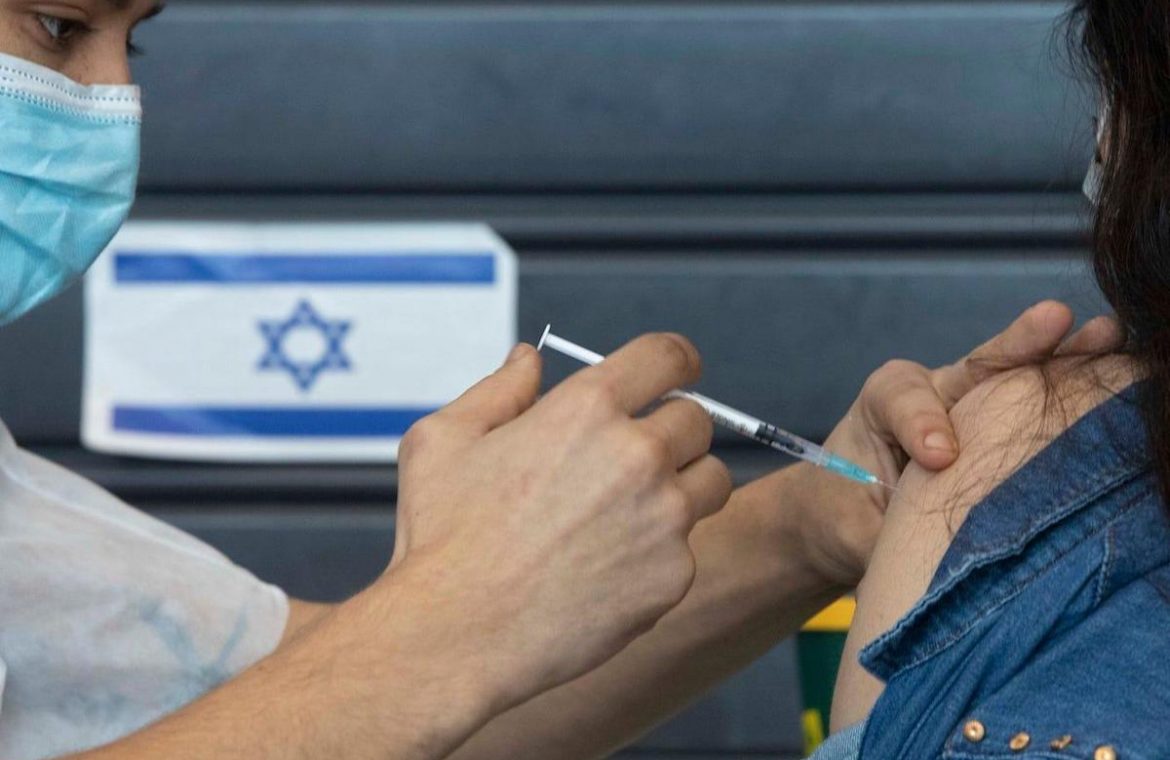 A third dose of Pfizer’s coronavirus vaccine dramatically reduces the risk of infection and severe illness for older adults, a new study found.

A team of researchers in Israel published the findings Wednesday in The New England Journal of Medicine.

Still, an expert urged caution on interpreting the findings, saying the study has major limitations.

Older adults in Israel who received a booster shot of Pfizer’s coronavirus vaccine were far less likely to get infected or develop severe illness, a massive study published on Wednesday found.

Including more than 1.1 million people who are 60 and older, the study looked at thousands of infections and hundreds of cases of severe illness, providing some of the most compelling evidence yet on the value of booster shots.

Israel started offering booster doses to its older population on July 30, and a group of researchers analyzed national healthcare records through the month of August.

The study is likely to be influential, because its publication comes just two days before the Food and Drug Administration convenes an independent expert panel to discuss Pfizer’s application to give booster shots in the US. Israeli health officials are scheduled to present findings from their booster campaign at that Friday meeting, and US health officials have pointed to Israel’s experience to bolster their argument for booster shots.

The Biden administration has already said it plans to start offering booster shots to the general public on September 20, depending on OK’s from the FDA and the Centers for Disease Control and Prevention.

The data should be viewed with caution

The result that booster shots reduced the risk of severe illness by nearly 20-fold is surprising, and should be viewed with some skepticism, said Ellie Murray, an epidemiologist at Boston University.

The study has major limitations, she said. Most notably, the researchers observed the real world, rather than testing a booster under more controlled conditions. This means there can be a lot of factors that could skew the results.

As one example, the group of people who are first in line to get boosted may be more cautious with other virus-prevention methods, like masking or social distancing. They could be less likely to get infected for those reasons, instead.

Additionally, the study has a very limited follow-up time, and doesn’t show how long protection from boosters may last. That’s an essential question in figuring our whether a booster campaign is worth launching.

The study’s limited duration may skew its findings. Researchers started counting cases for the booster group only when they are 12 days removed from the third dose.

It can take up to a month on average for a person to go from exposed to infected to seriously ill, Murray said. Therefore, the study may not include enough follow-up time to show the true effect of the boosters.

There aren’t any high-quality studies on booster shots

“It’s not clear to me that there’s anywhere near enough follow-up time, even for the earliest boosters,” Murray said.

“All of these problems together make it really hard to know how much we can trust that number that comes out of the study,” Murray added.

The broader challenge is that there’s an absence of high-quality data that provides better answers to these questions. The leading vaccine developers are not running randomized, controlled trials testing booster doses against a placebo and seeing which group fares better in the long run. Instead, drugmakers have run small studies, boosting a few hundred people and finding an elevated immune response, which may suggest but not prove better protection, particularly against severe illness.

The Israeli researchers attempted to account for a number of potential confounding factors, including demographic differences between the boosted and non-boosted populations in Israel. They analyzed the data with several techniques that produced slightly different numbers but the same overall result: a massive reduction in infection risk, lying somewhere between 10-times and 13-times lower for the boosted population, depending on the analysis performed.