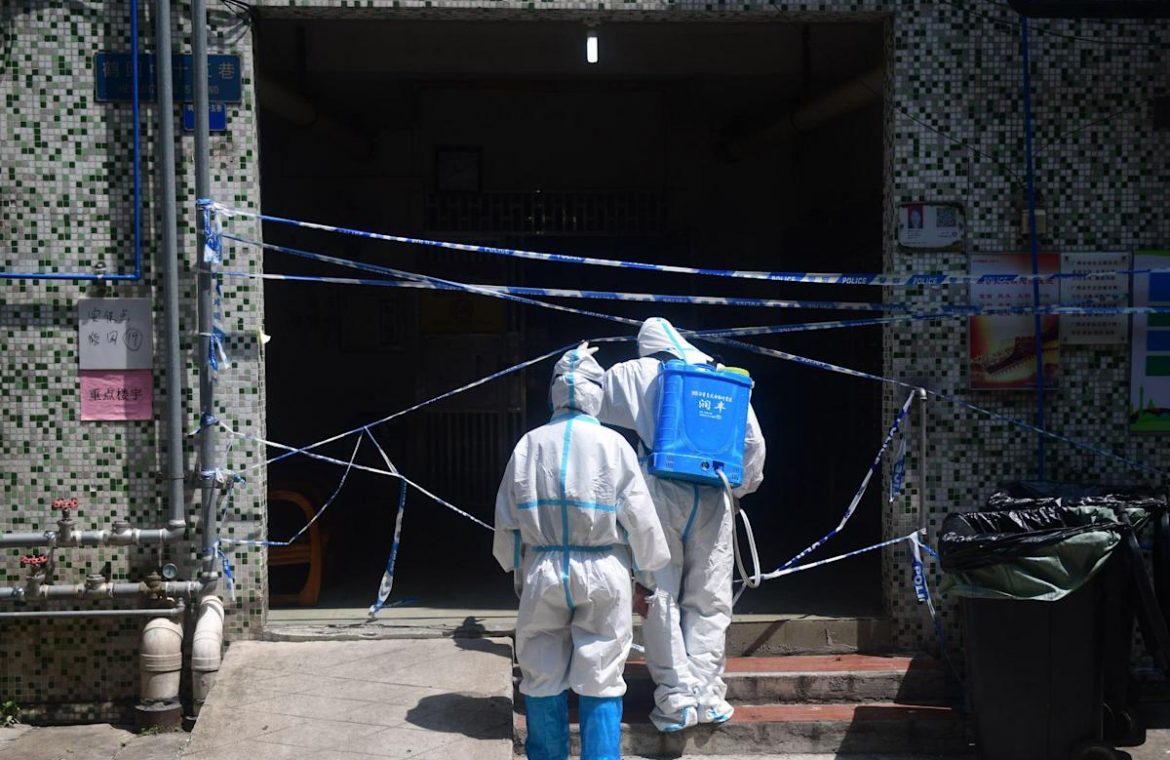 The authorities in Huizhou city in the southern Chinese province of Guangdong have admitted that a pet Samoyed, Snowball, was killed by COVID-19 workers disinfecting the property.Southern Visual/VCG via Getty Images

A video has surfaced in China of a Samoyed being beaten to death while its owner was in quarantine.

In the video, two workers in PPE are seen beating the whimpering dog with sticks.

In November, another Chinese woman said health workers entered her home while she was quarantining and beat her dog to death.

A video has surfaced on Chinese social media of a pet Samoyed named Snowball being brutally beaten with sticks by PPE-clad COVID-19 workers.

The dog’s owner, a woman living in Huizhou city in Guangdong province, posted a statement about her pet’s death on March 4 on China’s Twitter-like platform Weibo. In the statement, she said that her three-year-old Samoyed was “beaten to death with sticks.”

The woman, who posted the account under her Weibo ID Yi Zhi Xue Qiu, said she was sent into isolation at a quarantine facility on March 2 after her boyfriend tested positive for COVID-19. She was not allowed to bring Snowball with her but was told that city workers would disinfect her home.

The video (WARNING: the video includes graphic audio) appears to show two workers dressed in white protective gear cornering Snowball in a room. The workers approach the dog with what look to be metal rods in hand, and the dog barks at them while backing away.

For reasons that were not immediately apparent, one of the workers is seen picking up another large stick. They begin to beat Snowball repeatedly. Both workers are then seen taking swipes at the dog.

As the dog whimpers and yelps, the workers continue beating the animal. Soon, the dog stops making any sounds, and the workers are seen moving out of the room.

The original video posted by the dog’s owner has been deleted, but it was reposted both on Twitter and by other Weibo accounts.

“Snowball is like family to me,” the dog’s owner wrote. “Without this CCTV evidence, we might still be deceived that our pet was ‘humanely’ put down.”

The woman posted chat logs that she said were records of her communication with a government official, who asked about her dog and whether it would “bite.”

“I was told by anti-epidemic officials that they would just be disinfecting my home, not killing my dog. Who gave them the right to do that?” she said. “I also applied and pleaded for the dog to just be sent into quarantine with me, but no one gave me that chance.”

The Huizhou city government issued a statement on March 5 confirming the dog’s death.

“We have apologized to the dog owner and will counsel and suspend the workers,” read the statement.

The death of Snowball follows an incident in November 2021, when a woman in Shangrao city in Jiangxi province said that city workers entered her home and beat her dog to death.

Health authorities like the US Centers for Disease Control and Prevention note that is very rare for pet animals to infect humans with COVID-19.

Don't Miss it Florida’s surgeon general breaks with CDC advice, says the state will be the first to ‘officially recommend against the COVID-19 vaccine for healthy children’
Up Next Pfizer’s CEO says Jared Kushner wanted him to divert vaccine supplies from Canada, Japan, and Latin America to boost the US’s COVID-19 jab stockpile 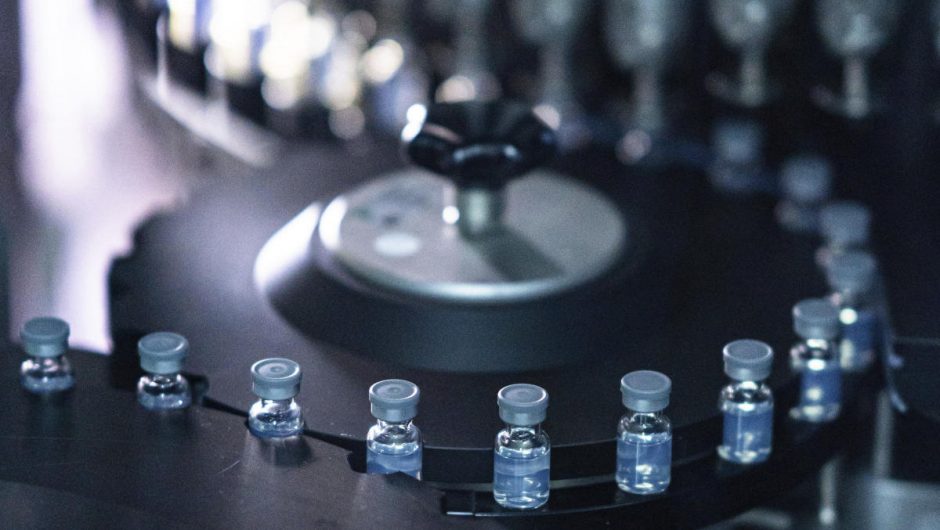