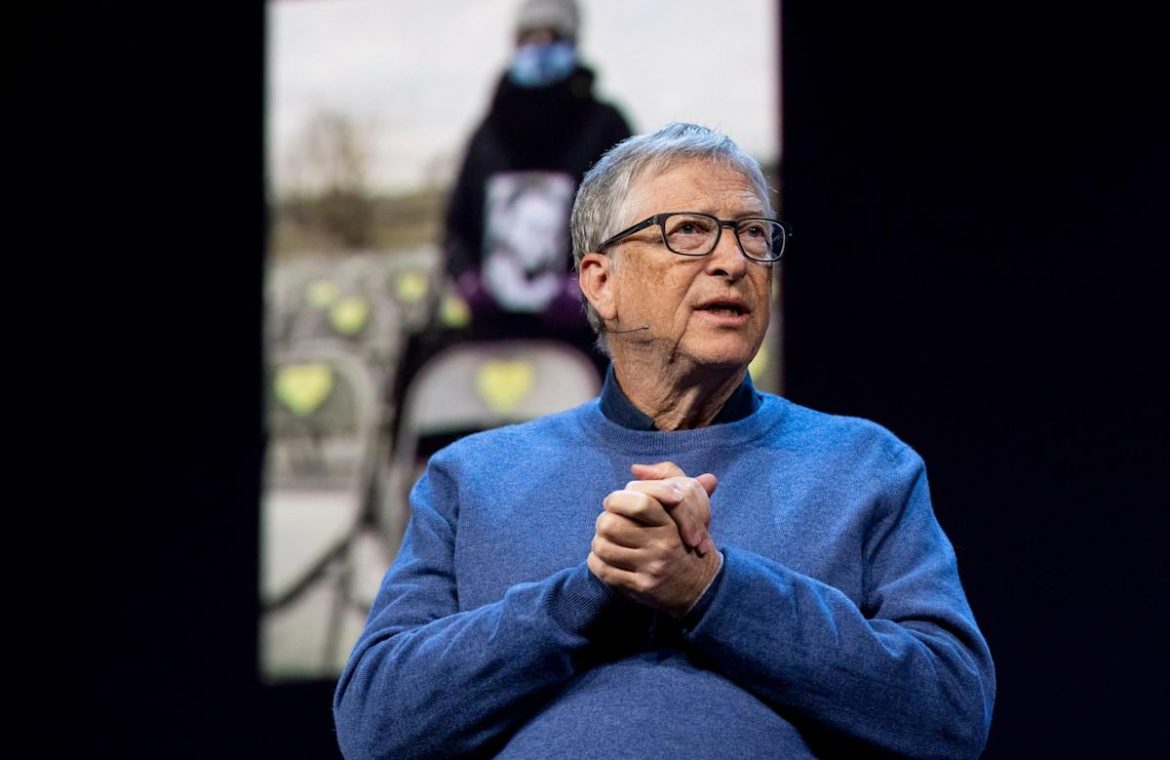 Bill Gates said it’s “tragic” if conspiracy theories about him putting microchips in COVID-19 vaccines is preventing people from getting vaccinated.

“The one about tracking people, I don’t know why they think I’m interested in knowing people’s locations — that one I still have to laugh at — but if it’s holding people back from getting vaccinated, then that’s tragic,” Gates said in an interview with CNN’s Anderson Cooper on Friday.

Gates told Cooper conspiracy theories are “fun to click on” and that it may be easier for people to believe “simple explanations,” like the claim that the vaccines were only created for profit than to understand the complicated science behind the fast development of COVID-19 vaccines.

Conspiracy theorists and anti-vaxxers continue to spread false information about COVID-19 vaccines. In the early days of their development, unfounded claims about the vaccines, including the that Gates will use them to implant people with location-tracking microchips, prompted fierce vaccine hesitancy among many Americans.

Gates has previously said the assertions were so bizarre that they’re almost laughable.

“It’s almost hard to deny this stuff because it’s so stupid or strange that even to repeat it gives it credibility,” Gates said in 2020.

Insider’s Andrea Michaelson reported that while the exact origins of this myth aren’t clear, the theory could have evolved from information taken out of context, including a video that went viral at the beginning of the pandemic where Jay Walker, the executive chairman of syringe maker Apiject, discussed a potential optional barcode-like label for the vaccine.

Vaccine-makers did not request the use of this label, which would have been placed on the outside of the syringe and not injected into the patient. It would have been used to “distinguish the real vaccine from counterfeit or expired doses, and to track when injections are used.”

On Friday, he told Cooper that theories that he’s only trying to profit off of the vaccine are also inaccurate.

“We’ve given billions for vaccines and saved millions of lives. If you just kind of invert that and say no, we’re trying to make money from vaccines, you know, not trying to save lives, that’s a popular conspiracy theory,” he said.

While vaccine hesitancy was reduced in the US, Gates said the US “still has a lower full vaccination rate than many other countries,” and the country needs to figure out ways to reach individuals who are still skeptical.

“Are they open-minded? Because it’s to their benefit and to the people around them, so I’m surprised that the US, it’s been this tough, and, you know, even somewhat a political thing,” Gates said. 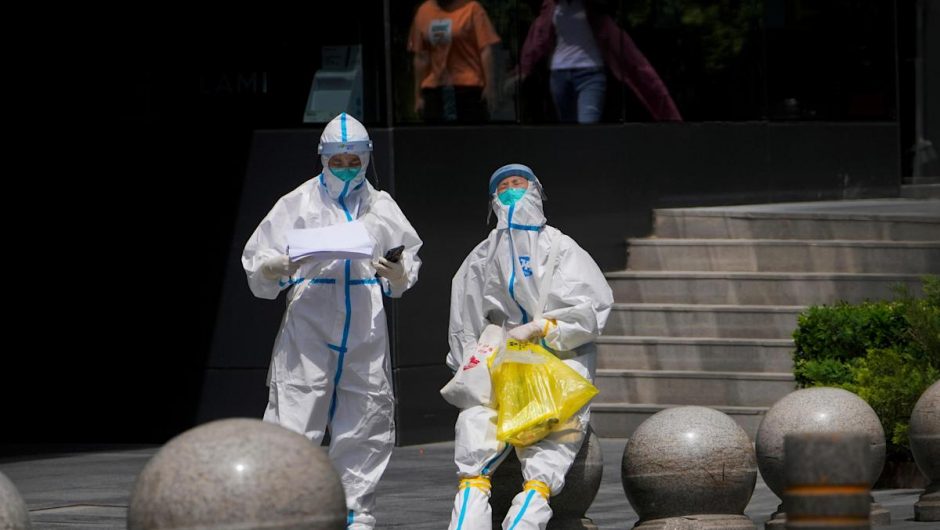