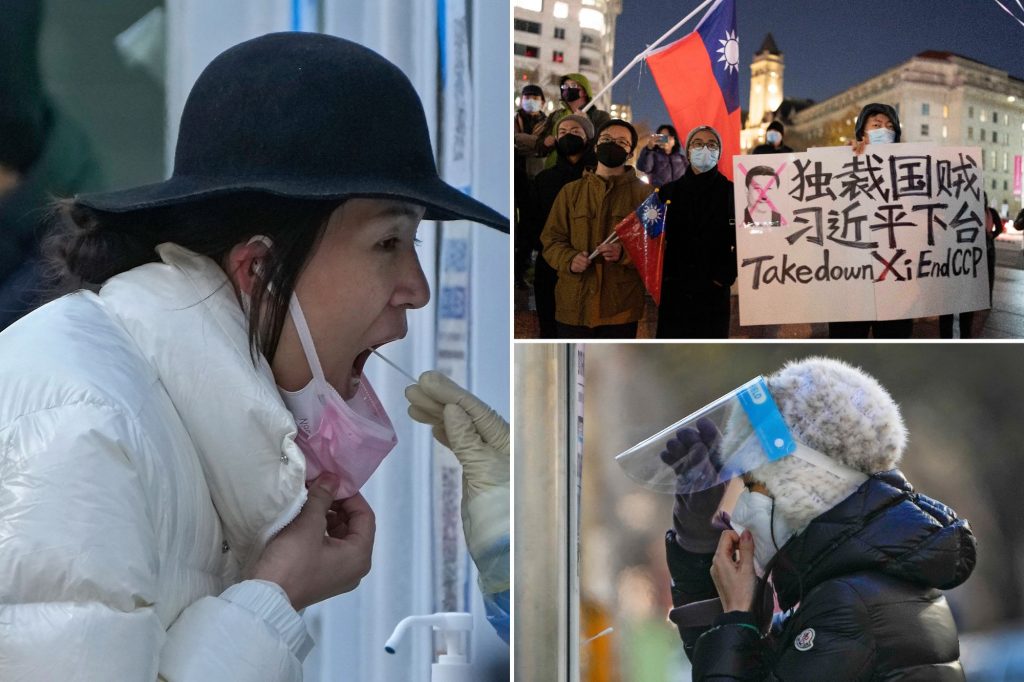 In a sharp reversal, China has announced a series of measures rolling back some of its most draconian anti-COVID-19 restrictions, including limiting harsh lockdowns and ordering schools without known infections to resume regular classes. The National Health Commission in a 10-point announcement on Wednesday stipulated that COVID-19 tests and a clean bill of health displayed […] 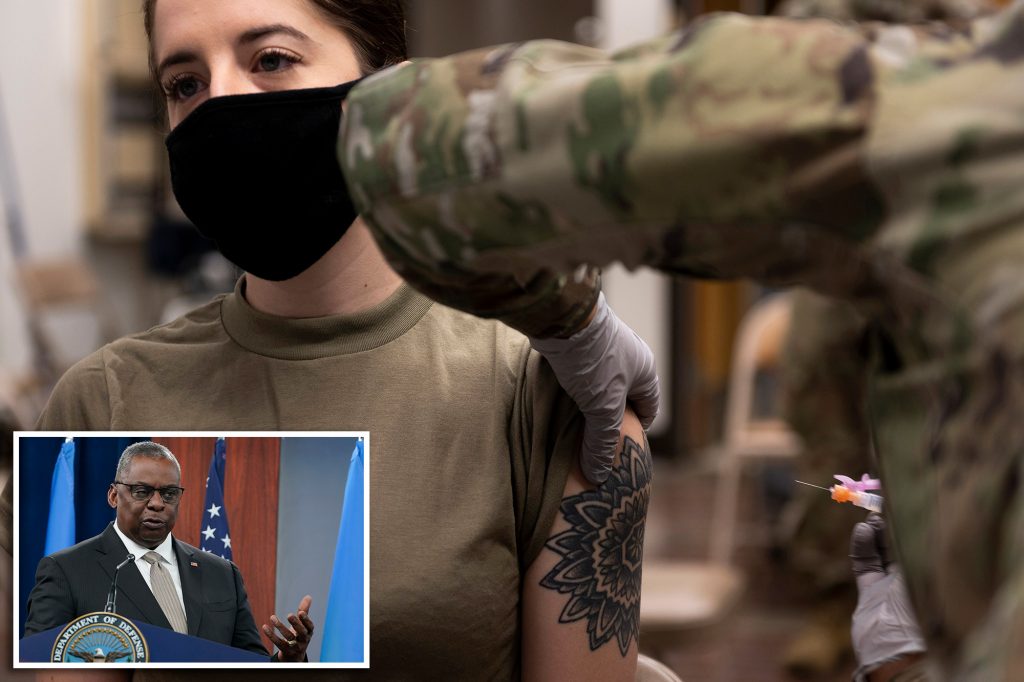 WASHINGTON – Republicans have won their long-waged effort to repeal the Pentagon’s coronavirus vaccine mandate, according to Fox News. Congress is expected to repeal the Pentagon’s mandate requiring troops to receive the coronavirus vaccine in its annual defense policy bill set to be voted on by the House later this week, Fox News reported Tuesday. […] 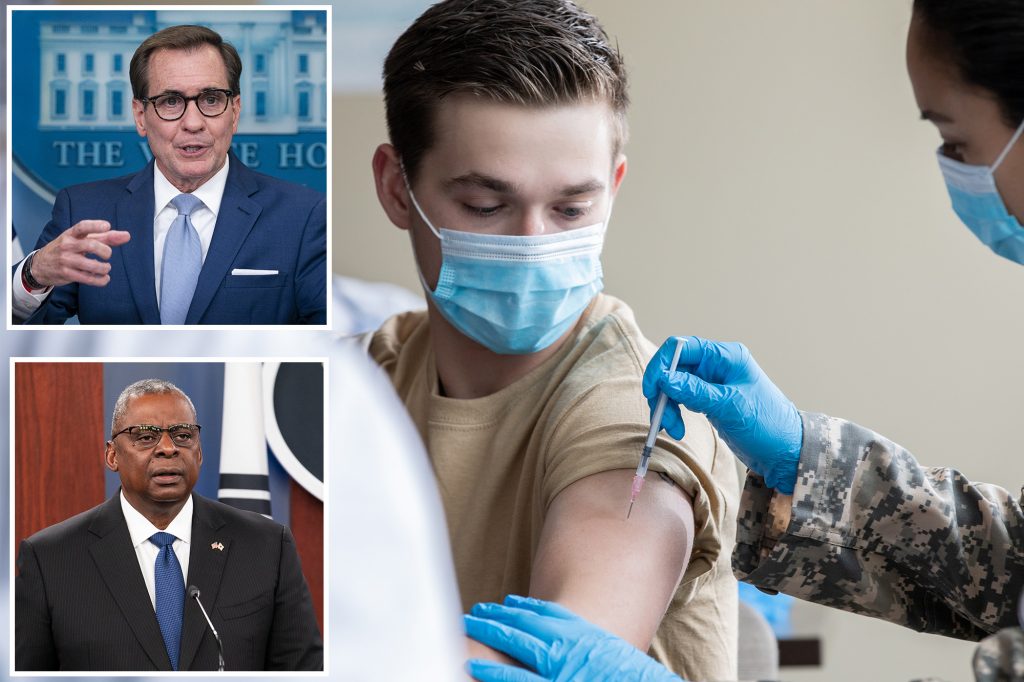 WASHINGTON – The White House and Pentagon are opposing calls to end the COVID-19 vaccine mandate for troops, as Congress negotiates a military spending plan that some lawmakers insist include a repeal of the shot requirement. Many Republicans are calling for – and even some Democrats are open to – the Biden Administration’s COVID vaccine […] 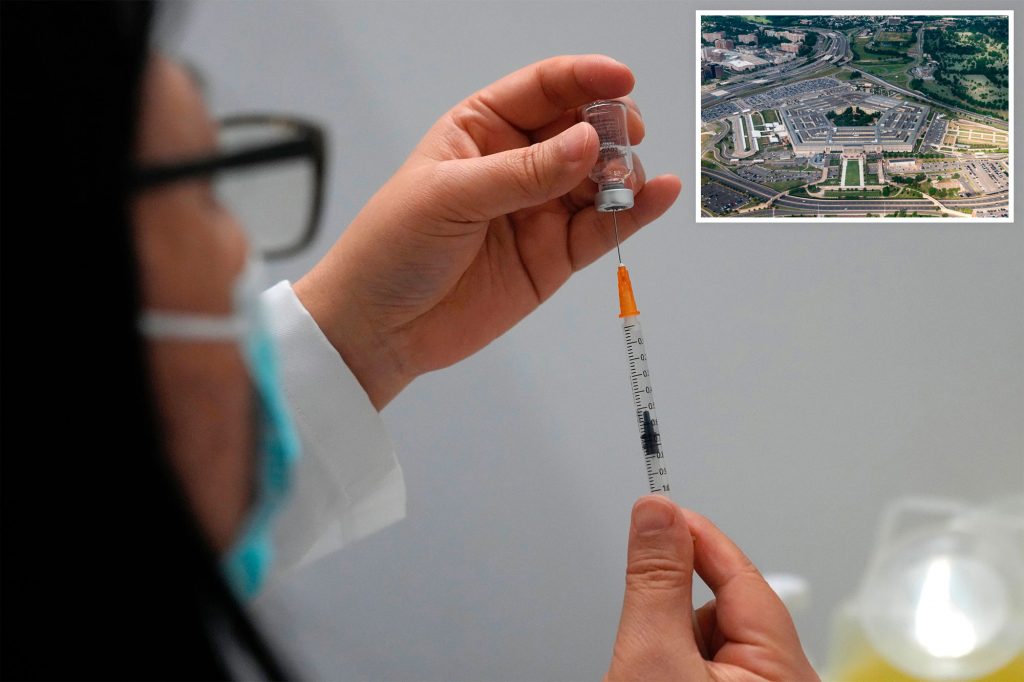 WASHINGTON – The US has accused Beijing of providing Chinese-made COVID-19 vaccines of questionable efficacy to foreign nations “for strategic political purposes” — often demanding concessions such as cutting diplomatic ties with Taiwan in exchange. Despite being ground zero for the outbreak, China capitalized on the pandemic to bend other countries to its will and […] 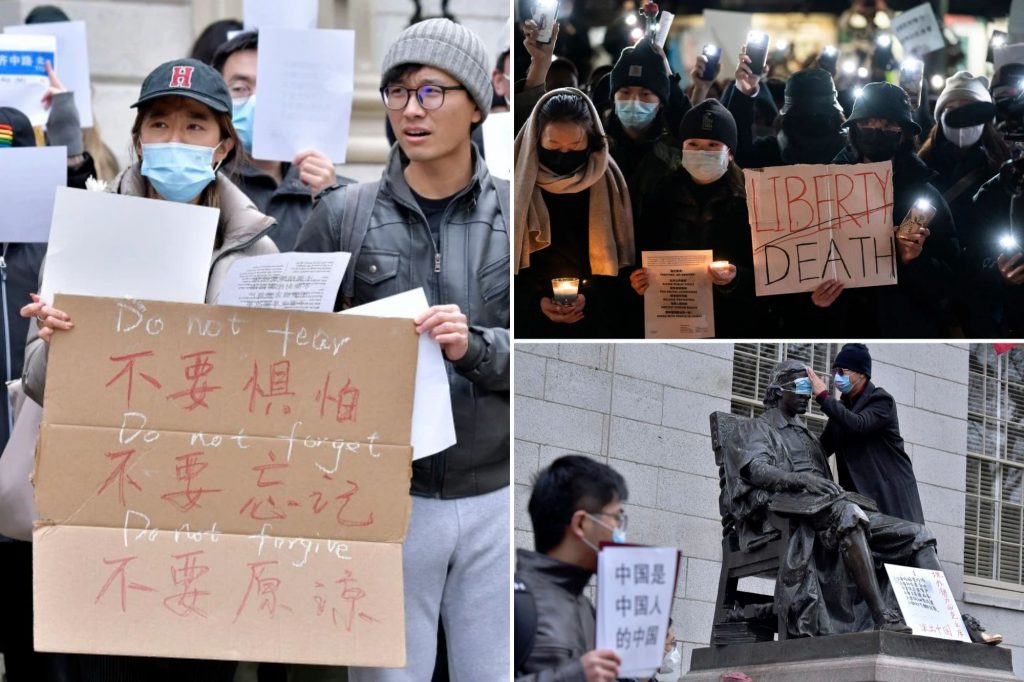 CAMBRIDGE, Mass. — Hundreds of people gathered Tuesday at Harvard University and near Chinese consulates in New York and Chicago to support protesters who have called for that country’s leader to step down amid severe anti-virus restrictions in the biggest demonstrations against the government in Beijing in decades. About 50 protesters, mostly students at the elite Ivy […] 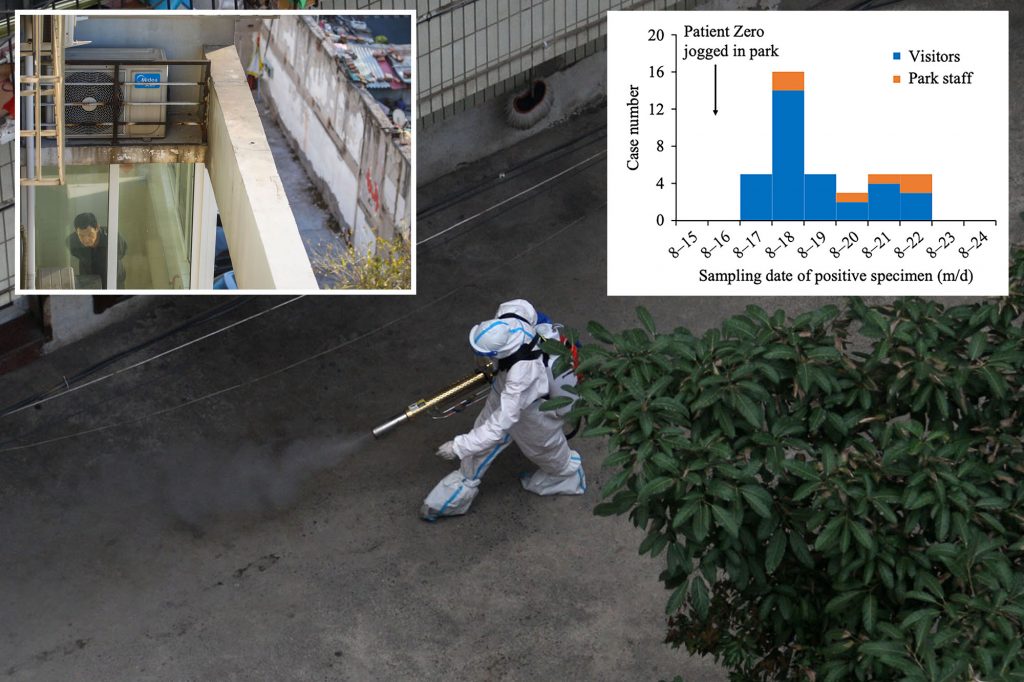 Chinese health officials have claimed an unmasked runner infected nearly 40 people with COVID after taking a half-hour jog through a park — despite experts worldwide downplaying the risk of outdoor spread. The startling claim comes as China has enforced controversial lockdowns across the country to stop the spread of the virus. In the November […] 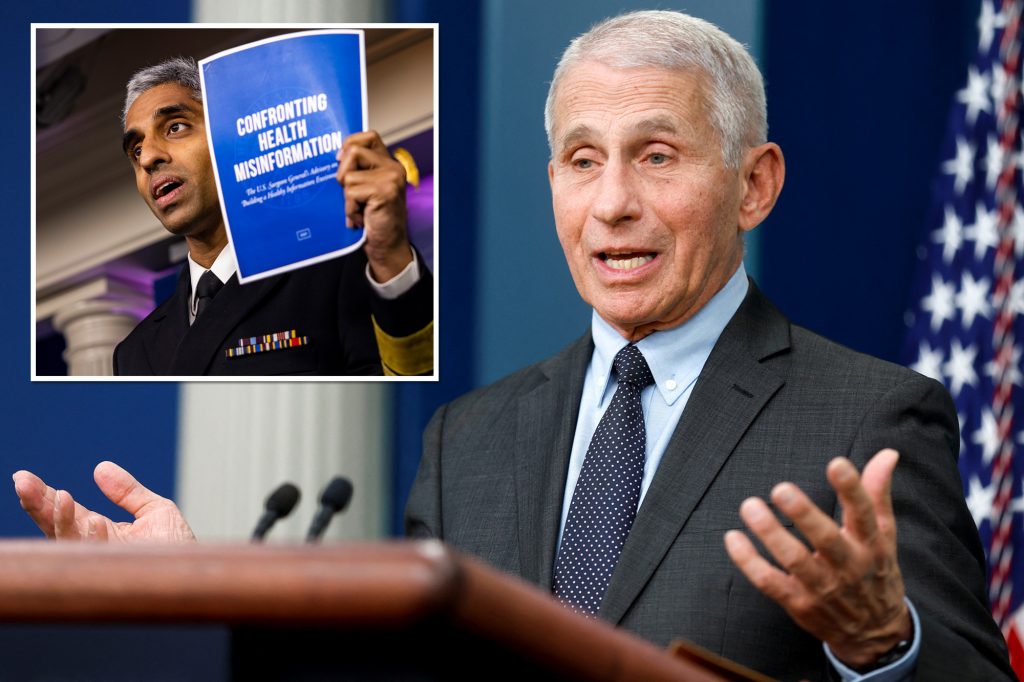 WASHINGTON — Dr. Anthony Fauci was quizzed for seven hours Wednesday by the Republican attorneys general of two states as part of a lawsuit alleging that he and other White House officials leaned on social media companies to limit debate about COVID-19 during the height of the pandemic. “One thing is clear from the 7 […]

Trump goes after DeSantis, saying he didn’t have to ‘close up’ Florida, even though most conservatives praised the governor’s COVID-19 response 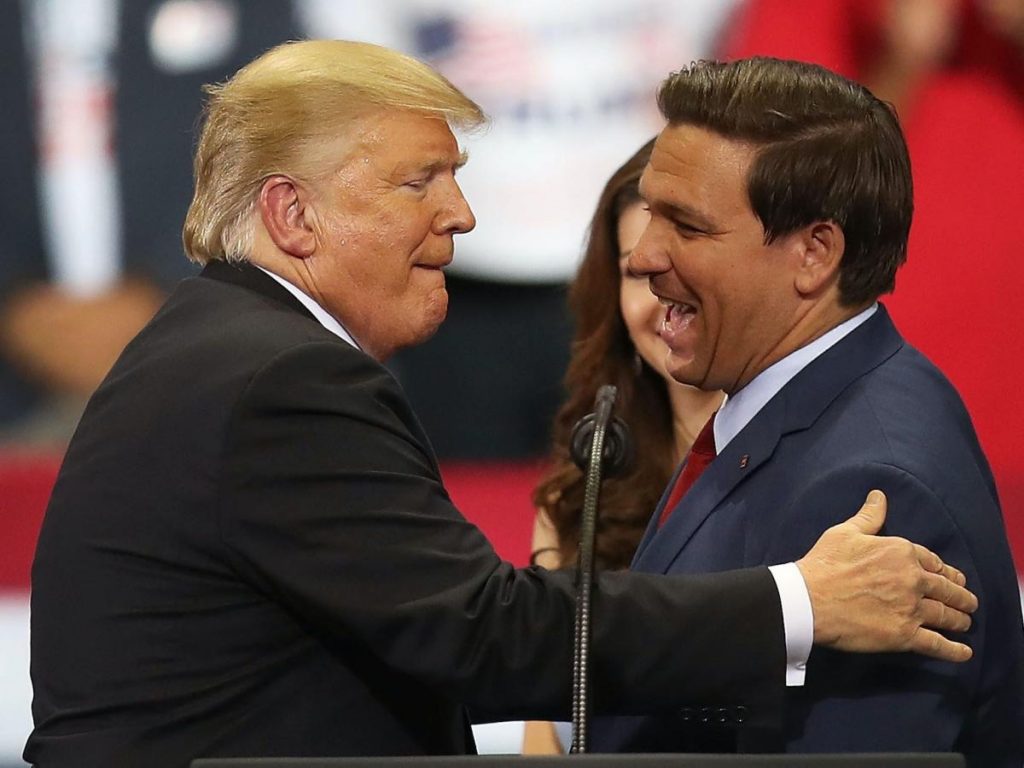 Then-President Donald Trump greets then-Florida Republican gubernatorial candidate Ron DeSantis during a campaign rally at the Hertz Arena on October 31, 2018 in Estero, Florida.Joe Raedle/Getty Images Florida Gov. Ron DeSantis’s COVID-19 response had been held up as a model by many on the right. On Thursday, Trump raged against DeSantis and said he unnecessarily […] 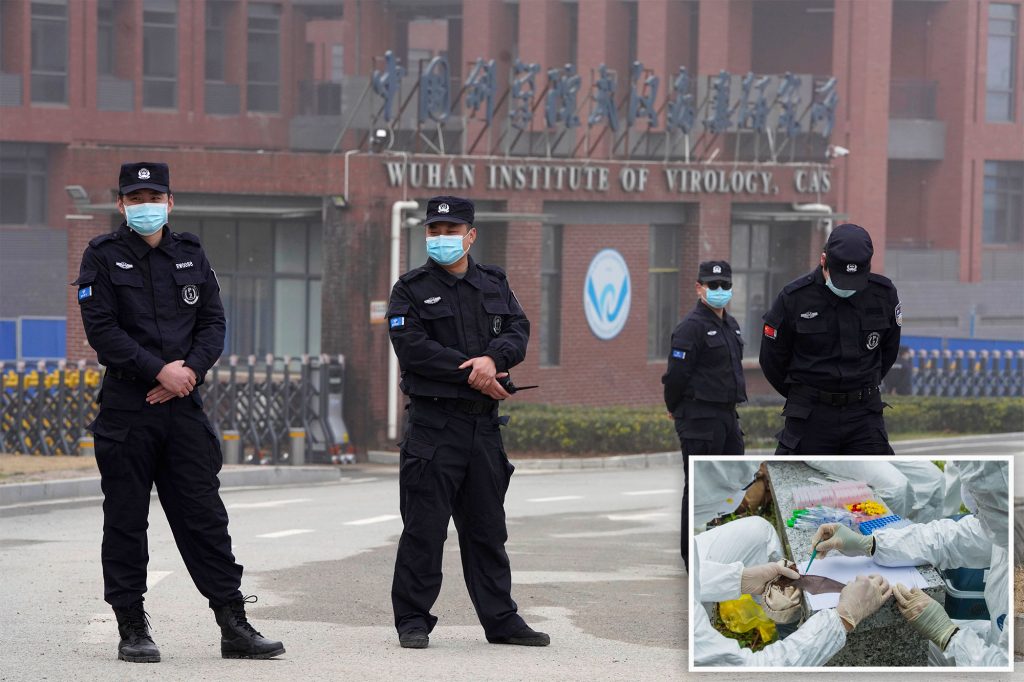 Newly released investigative reports from both ProPublica and a Senate committee have drawn the same conclusion over the origins of COVID-19 — that it likely came from a Chinese lab. The bombshell Friday report from ProPublica, done in collaboration with Vanity Fair, examined and supported findings of the interim report released Thursday by Republicans on […] 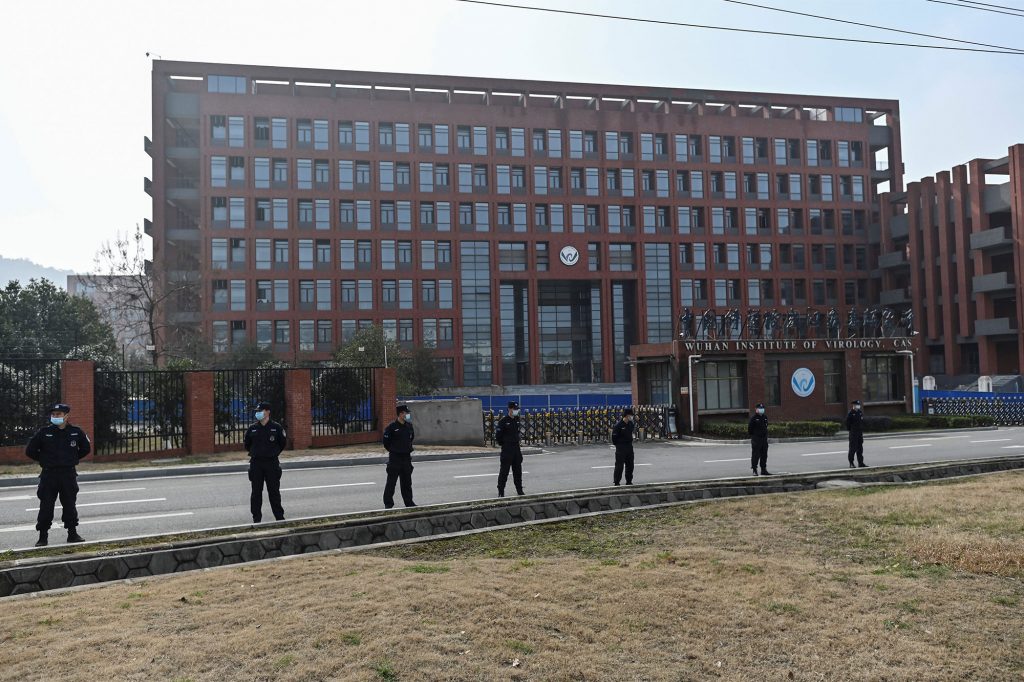 A Senate investigation into the origins of COVID-19 has concluded that the virus most likely leaked out of a Chinese laboratory. The interim report, released by Republicans on the Senate Health, Education, Labor, and Pensions Committee on Thursday, found a lack of evidence supporting the theory that COVID-19 was passed from animals to humans, and […]