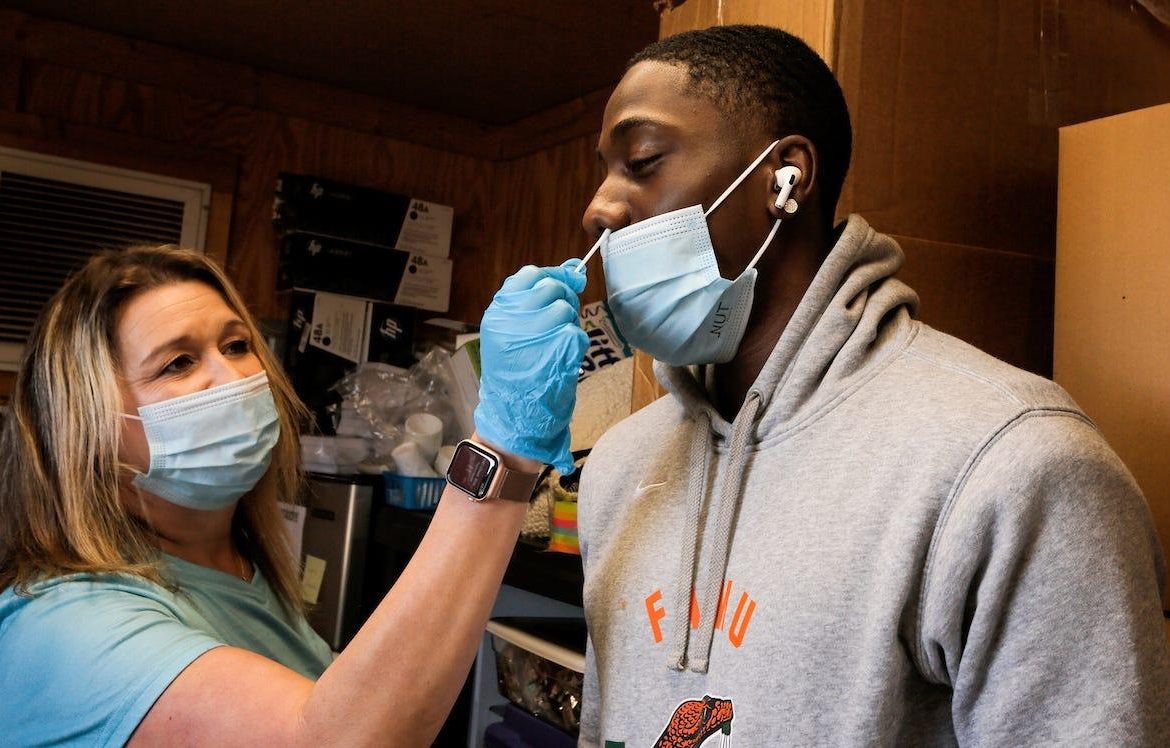 The state is experiencing an uptick in new reported deaths, hospitalizations and cases as new data analysis shows that this is not just a pandemic of the unvaccinated.

The pandemic’s toll is no longer falling almost exclusively on those who chose not to or could not get shots, a Washington Post analysis that was published late last month found.

During the omicron variant surge, the vaccinated made up 42% of deaths in January and February, compared with 23% of the dead in September, the peak of the delta wave, according to the Centers for Disease Control and Prevention.

Data still shows that the unvaccinated are more likely to suffer severe illness or death compared to the vaccinated, but it is clear that vaccinated people made up a significant portion of recent COVID deaths.

“It’s still absolutely more dangerous to be unvaccinated than vaccinated,” Andrew Noymer, a public health professor at the University of California at Irvine who studies COVID-19 mortality, said to the Post.

“A pandemic of — and by — the unvaccinated is not correct. People still need to take care in terms of prevention and action if they became symptomatic,” he added.

The vast majority of vaccinated deaths are among people who did not get a booster shot, according to state data provided to the Post. Health officials say this is all the more reason to get a booster dose.

Nationwide data also shows that the majority of COVID deaths are among elderly citizens. Nearly two-thirds of the people who died during the omicron surge were 75 and older, according to a Post analysis, compared with a third during the delta wave.

The U.S. is set to pass 1 million COVID-19 deaths in the coming days, according to Johns Hopkins University. The state Department of Health Services reported 12,919 confirmed COVID-19 deaths in Wisconsin, and another 1,545 are probable.

According to the state DHS, 36 confirmed deaths occurred this week, an increase of 25 deaths from the previous week.

Hospitalizations continued to increase throughout the week as well. Roughly 257 patients are hospitalized with COVID-19, up 133 patients from a month ago, according to the Wisconsin Hospital Association.

Similarly to what’s been seen around the country, COVID-19 cases are also increasing, although seven-day averages are still lower than last fall.

Track COVID and the vaccine in Wisconsin: See the latest data on cases, deaths and administered doses

Seven-day average of confirmed daily deaths: 5 (up 1 death from a month ago)

Seven-day average of new deaths reported within 30 days of death: 3 (even from a month ago)

Seven-day average positivity rate: 11% of all COVID-19 tests given

Weekly doses administered: 7,167 (as of Friday)

State and private labs regularly do further tests on a portion of positive COVID-19 samples to find the prevalence of different variants of the virus. The numbers below are just a fraction of the total number of variant cases.

Omicron variant was identified in 100% of tests sequenced during the week starting April 3.

Our subscribers make this reporting possible. Please consider supporting local journalism by subscribing to the Journal Sentinel at jsonline.com/deal.

DOWNLOAD THE APP: Get the latest news, sports and more