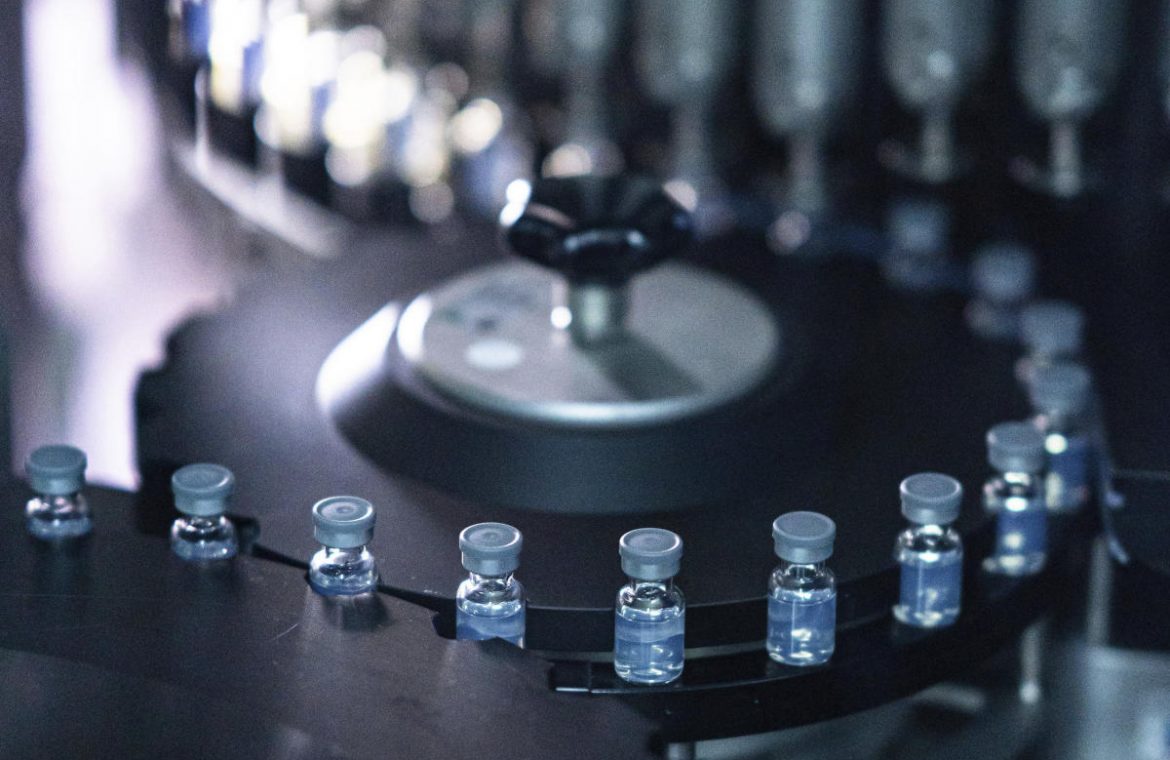 Is the coronavirus on its way out?

You might think so. New, updated booster shots are being rolled out to better protect against the variants circulating now. The U.S. Centers for Disease Control and Prevention has dropped COVID-19 quarantine and distancing recommendations. And more people have thrown off their masks and returned to pre-pandemic activities.

But scientists say no. They predict the scourge that’s already lasted longer than the 1918 flu pandemic will linger far into the future.

One reason it’s lasted this long? It’s gotten better and better at getting around immunity from vaccination and past infection. Scientists point to emerging research that suggests the latest omicron variant gaining ground in the U.S. — BA.4.6, which was responsible for around 8% of new U.S. infections last week — appears to be even better at evading the immune system than the dominant BA.5.

HOW LONG WILL IT BE AROUND?

White House COVID-19 coordinator Dr. Ashish Jha said COVID-19 will likely be with us for the rest of our lives.

Experts expect COVID-19 will someday become endemic, meaning it occurs regularly in certain areas according to established patterns. But they don’t think that will be very soon.

Still, living with COVID “should not necessarily be a scary or bad concept,” since people are getting better at fighting it, Jha said during a recent question-and-answer session with U.S. Sen. Bernie Sanders of Vermont. “Obviously if we take our foot off the gas — if we stop updating our vaccines, we stop getting new treatments — then we could slip backwards.”

Experts say COVID will keep causing serious illness in some people. The COVID-19 Scenario Modeling Hub made some pandemic projections spanning August 2022 to May 2023, assuming the new tweaked boosters adding protection for the newest omicron relatives would be available and a booster campaign would take place in fall and winter. In the most pessimistic scenario — a new variant and late boosters — they projected 1.3 million hospitalizations and 181,000 deaths during that period. In the most optimistic scenario — no new variant and early boosters — they projected a little more than half the number of hospitalizations and 111,000 deaths.

Eric Topol, head of Scripps Research Translational Institute, said the world is likely to keep seeing repetitive surges until “we do the things we have to do,” such as developing next generation vaccines and rolling them out equitably.

Topol said the virus “just has too many ways to work around our current strategies, and it’ll just keep finding people, finding them again, and self-perpetuating.”

HOW WILL THE VIRUS MUTATE?

Scientists expect more genetic changes that affect parts of the spike protein studding the surface of the virus, letting it attach to human cells.

“Every time we think we’ve seen the peak transmission, peak immune escape properties, the virus exceeds that by another significant notch,” Topol said.

But the virus probably won’t keep getting more transmissible forever.

“I think there is a limit,” said Matthew Binnicker, director of clinical virology at Mayo Clinic in Rochester, Minnesota. “What we’re really dealing with, though, is there’s still a lot of people across the world who don’t have any prior immunity — either they haven’t been infected or they haven’t had access to vaccination.”

If humanity’s baseline level of immunity rises significantly, he said, the rate of infections, and with that emergence of more contagious variants, should slow down.

But there is a chance the virus could mutate in a way that causes more severe illness.

“There’s not any inherent reason, biologically, that the virus has to become milder over time,” said Dr. Wesley Long, a pathologist at Houston Methodist. The fact it may seem milder now “is likely just the combined effect of all of us having some immune history with the virus.”

While scientists hope that continues, they also point out that immunity gradually wanes.

WILL THE NEXT VARIANT BE ANOTHER VERSION OF OMICRON?

Omicron has been around since late last year, with a series of super transmissible versions quickly displacing one another, and Binnicker believes “that will continue at least for the next few months.”

But down the road, he said it’s likely a new variant distinct from omicron will pop up.

The recent wave of infections and re-infections, he said, “gives the virus more chances to spread and mutate and new variants to emerge.”

CAN PEOPLE INFLUENCE THE FUTURE OF THE VIRUS?

One way, they said, is to get vaccinated and boosted. Not only does that protect against severe disease and death, it raises the level of immunity globally. They said people should also keep protecting themselves by, for example, wearing masks indoors when COVID rates are high.

CDC director Rochelle Walensky said Tuesday that up to 100,000 COVID-19 hospitalizations and 9,000 deaths could be prevented if Americans get the updated booster at the same rate they typically get an annual flu shot this fall. About half of Americans are typically vaccinated against the flu each year.

Longtime nurse Catherine Mirabile said it’s important not to dismiss the dangers of the coronavirus – which sickened her twice, nearly killed her husband and left them both with long COVID. Daily deaths still average around 450 in the U.S.

“People really need to look at this and still take this seriously,” said the 62-year-old from Princeton, West Virginia, who is now on disability. “They could end up in the same shape we’re in.”

The Associated Press Health and Science Department receives support from the Howard Hughes Medical Institute’s Department of Science Education. The AP is solely responsible for all content.

Don't Miss it In one day, a man was diagnosed with monkeypox, HIV, and COVID-19
Up Next Aaron Rodgers Lays into Newsom over Covid-19 Lockdowns: California ‘Going to Sh**’ 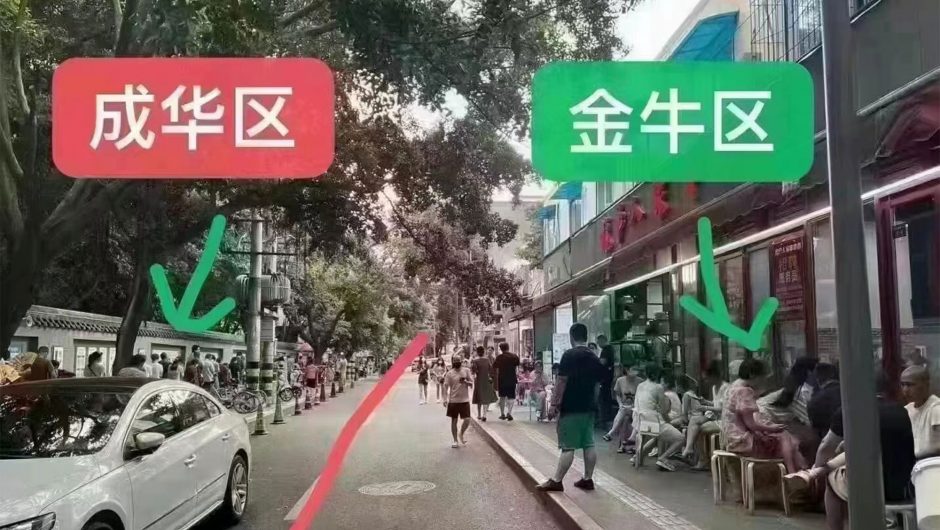 One photo has summed up the mind-boggling difference in Covid rules between two neighboring Chinese districts. The image, shared on…