The White House on Monday said President Biden will allow vaccinated Europeans to enter the US in early November — ending a nearly two-year travel ban.

The policy will allow vaccinated travelers to enter the US from the 26-country Schengen Zone and from other countries that were early COVID-19 hotspots, including Brazil, China, Iran, Ireland, South Africa and the UK.

The ban on European travelers was a particular diplomatic sore point because infection rates in Europe are far lower than in the US. And most European countries already reopened to US visitors.

The ban, initially put into place by President Donald Trump, was enacted to stop the spread of COVID-19 to the US from hotspots in Europe.Joe Giddens/PA Images via Getty Images

“Most importantly, foreign nationals flying to the U.S. will be required to be fully vaccinated.”

White House Press Secretary Jen Psaki said there’s no link between the timing and Biden’s Monday evening trip to New York for the United Nations General Assembly. She said it was a coincidence that an “interagency” review concluded at the same time.

Biden’s UN visit comes amid outrage from America’s oldest ally, France, over Biden’s decision to exclude France from a new security pact with the UK and Australia — and shortly after last month’s chaotic pullout from Afghanistan, which left US allies scrambling to evacuate their citizens.

Psaki said it’s not yet clear which vaccines would qualify a foreign citizen for entry. The US has only three approved vaccines and doesn’t use the AstraZeneca vaccine that’s also common in Europe, or vaccines produced by China and Russia.

The decision to end the ban comes following the European Union removing the US from its “safe list” of places with low COVID-19 rates.PAUL ELLIS/AFP via Getty Images

US citizens — as well as foreigners — will still have to present a negative COVID-19 test before boarding a flight. And all passengers will now have to give contact-tracing information to airlines.

The relaxed US entry standards come after the European Union last month took the US off its “safe list” of countries as the Delta variant of COVID-19 fueled a US case surge — resulting in a tightening of travel restrictions on Americans.

The EU and UK had previously moved to allow vaccinated US travelers into their territories without quarantines, in an effort to boost business and tourism travel.

Zients said there would be no immediate changes to the US land border policies, which continue to restrict much cross-border travel with Mexico and Canada.

Britain welcomed the US announcement that it is lifting quarantine requirements for vaccinated international travelers.

Prime Minister Boris Johnson tweeted that he was “delighted” by the news. He said: “It’s a fantastic boost for business and trade, and great that family and friends on both sides of the pond can be reunited once again.”

Foreign Secretary Liz Truss tweeted that the move was “excellent news for travelers from the UK to the US. Important for our economic recovery, families and trade.”

Britain scrapped quarantines for fully vaccinated travelers from the US and the European Union in early August, and has been pushing for Washington to ease its rules. But Johnson said Sunday he did not expect the change to come this week.

Airlines hailed the US decision as a lifeline for the struggling industry. Tim Alderslade, chief executive of industry body Airlines U.K., said it was “a major breakthrough.”

Shai Weiss, chief executive of Virgin Atlantic, said it was “a major milestone to the reopening of travel at scale, allowing consumers and businesses to book travel to the U.S. with confidence.”

“The U.K. will now be able to strengthen ties with our most important economic partner, the U.S., boosting trade and tourism as well as reuniting friends, families and business colleagues,” Weiss said.

Don't Miss it Corona and the fourth wave: A pandemic for the unvaccinated? | To The Point
Up Next COVID-19 threatens to cause irreversible harm to education and well-being of kids | COVID-19 Special 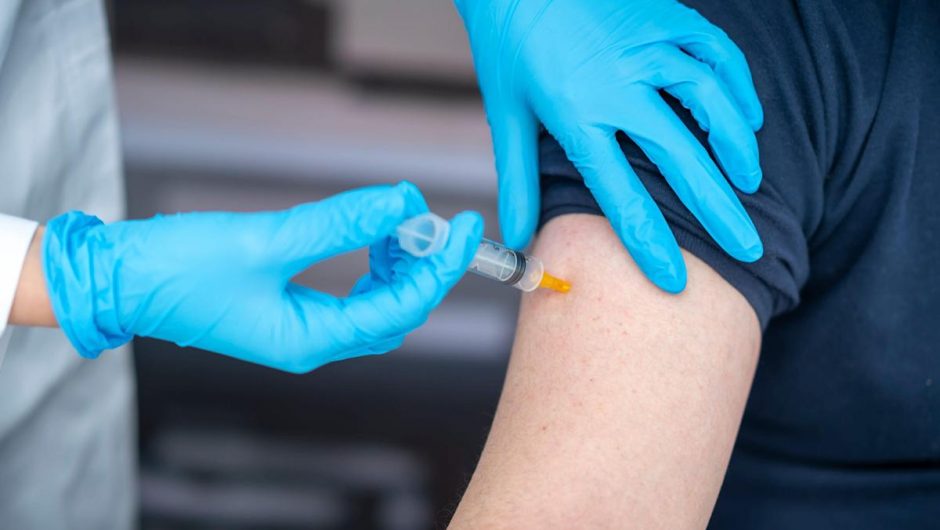 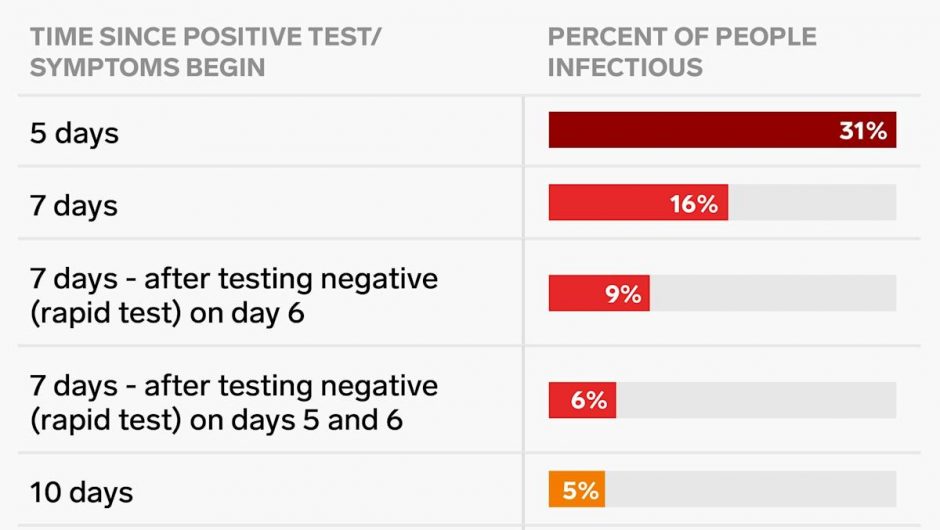 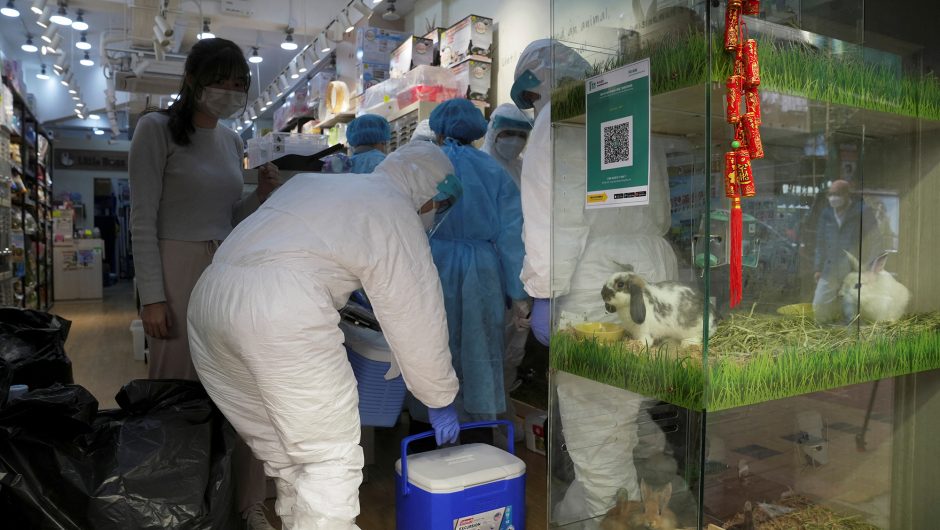 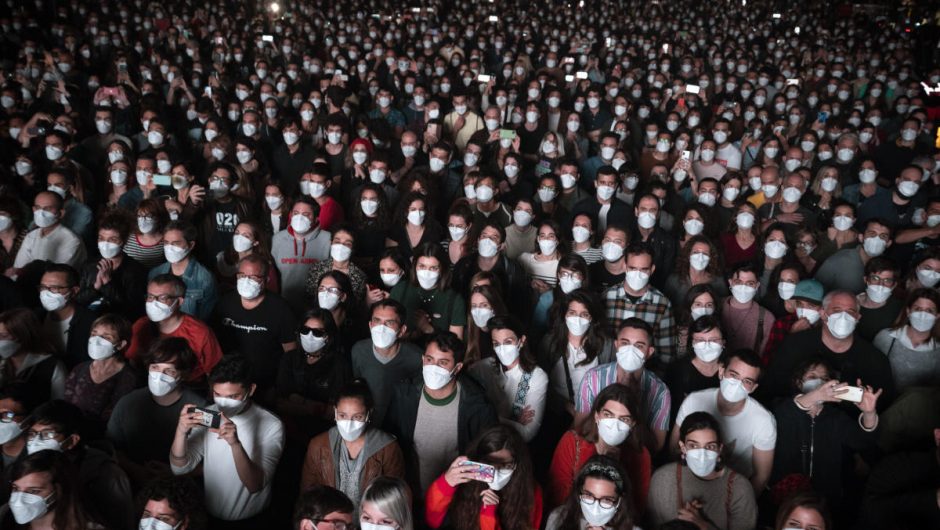 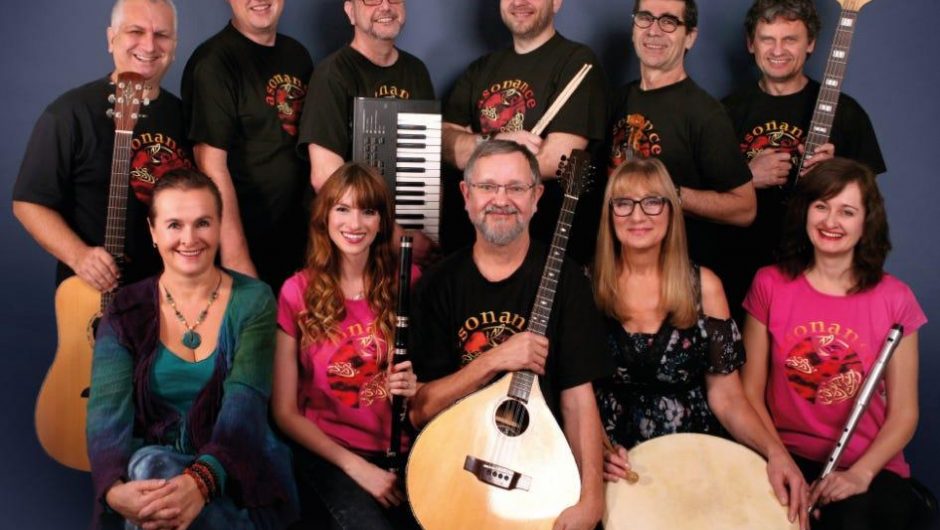 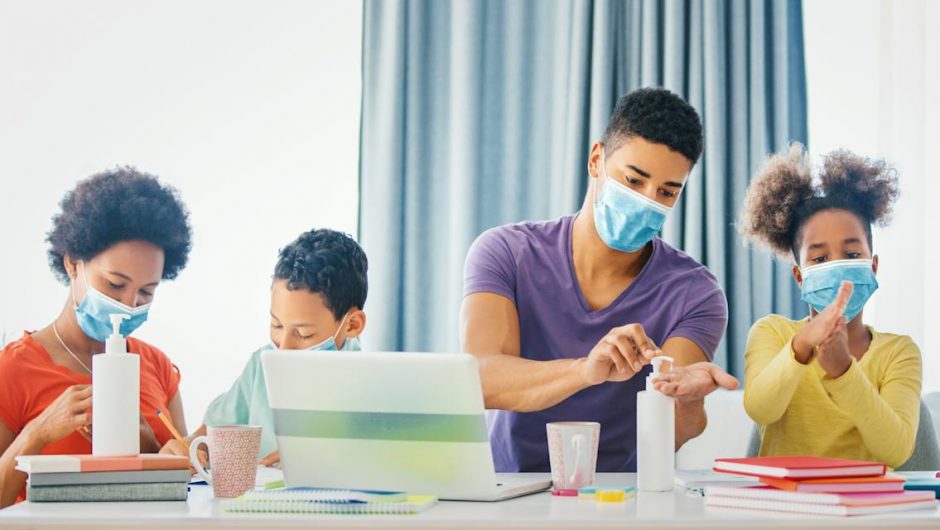