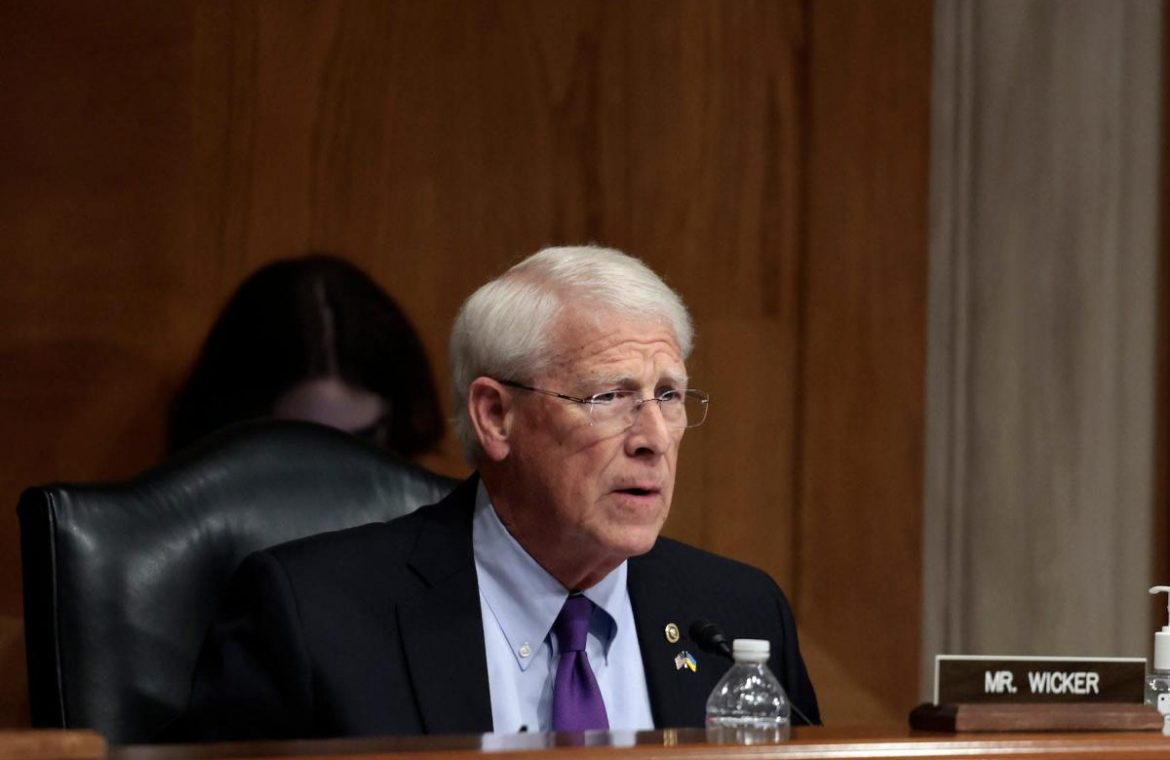 GOP Sen. Roger Wicker of Mississippi just tested positive for COVID-19 for the third time in a year.

Wicker led the push to end mask mandates for public transportation before a judge struck it down.

He told Insider at a press conference in March that the mask mandates should’ve been lifted in April 2021.

Republican Sen. Roger Wicker of Mississippi tested positive for COVID-19 for the third time in a year on Monday.

“Today Senator Wicker received a positive result for COVID-19 after taking a required test,” Wicker’s communications director, Phillip Waller, said in a statement. “He will be expected to miss votes and committee business this week until he is able to return in person to the Senate.”

Wicker, who is fully vaccinated, previously announced a positive test in February 2022 and in August 2021.

Before a judge appointed by former President Donald Trump struck down mask mandates for planes and other public transportation in April, Wicker led the push in the Senate to end it via legislation.

In March, he and Republican Sens. Ted Cruz of Texas and James Lankford of Oklahoma held a press conference in support of a joint resolution of disapproval sponsored by Republican Sen. Rand Paul of Kentucky that would’ve repealed the Transportation Security Administration’s (TSA) mask mandate on airplanes and public transportation. The TSA mandate was enacted by the Biden administration in January 2021 in an effort to slow the spread of COVID-19. That resolution ultimately passed the Senate by a 57-40 vote, but was not taken up by the Democratic-controlled House.

At the press conference, Wicker argued that lifting the mask mandates on airplanes was long overdue. When asked by Insider exactly when he thought the mandates should have been lifted, Wicker said April 2021 — before vaccines were widely available and before the deadly Delta and Omicron waves — would have been the appropriate time.

He cited congressional testimony from a public health expert that noted that airplanes can filter out 99% of the particles that cause the disease. But that expert noted in that same testimony that the filtration should be utilized “in combination with face masks” and that declining to use both measures “will not provide the adequate protection required” to stop the spread of the disease.

“This has been a nonsensical rule at least for a year,” declared Wicker at that press conference.