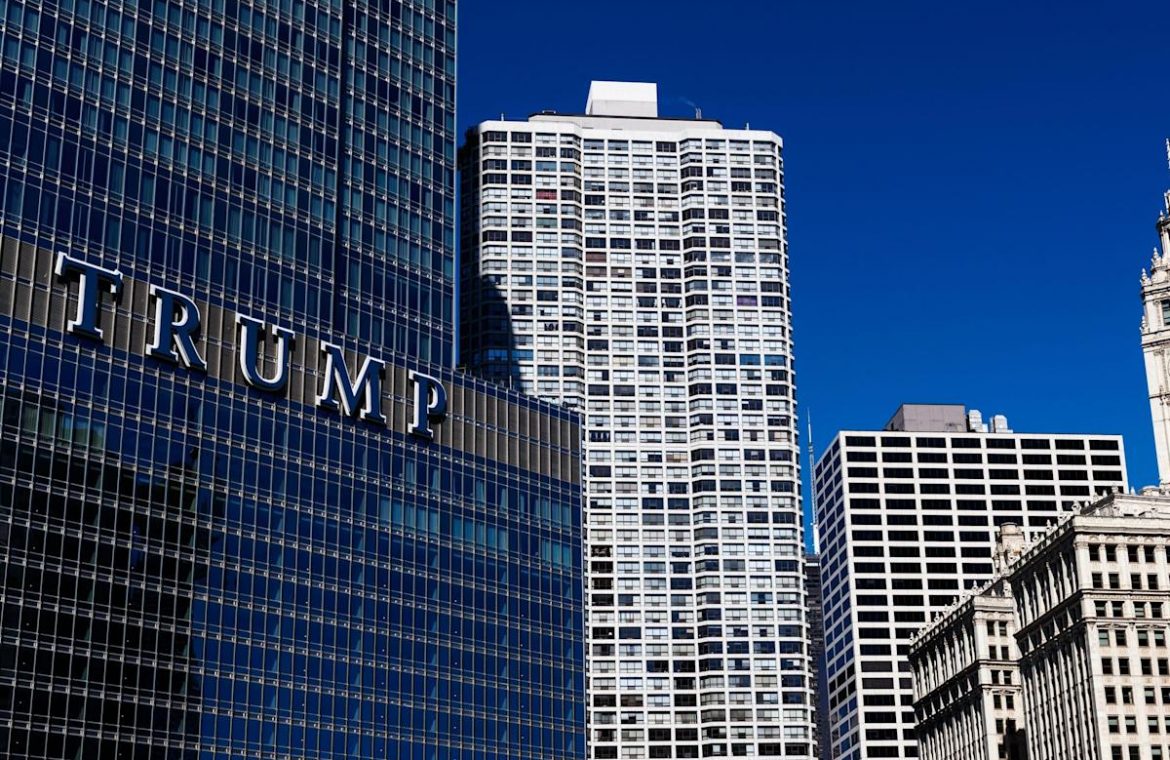 The vaccines were provided to the ineligible workers under a program meant to help communities of color.

Federal subpoenas say that 107 vaccines were provided over a two-day period, according to WLS.

The FBI is investigating a Chicago hospital that gave COVID-19 vaccines to ineligible Trump International Hotel & Tower employees through a program meant to immunize communities of color, according to Block Club Chicago.

Dr. Anosh Amhed, the former COO and CFO of Loretto Hospital, stepped down from his position in March after reports that he provided vaccines to employees at Chicago’s Trump Tower, where he reportedly owned a $2 million condo.

A federal grand jury issued subpoenas to the Illinois Department of Health in May and September, Block Club Chicago reported. The first subpoena indicated that there was an “official criminal investigation” into vaccines Loretto gave out over a two-day period in March, according to the report.

The FBI Chicago office did not immediately return Insider’s request for comment on Thursday.

According to local news outlet WLS, the May subpoena sought information on 107 people that got immunized at the hospital on March 10 and 11. The names of the people who got the shots were redacted.

The hospital’s CEO, George Miller, said in March that he authorized 72 people to be vaccinated at Trump Tower on March 10 and 11, who were mostly employees there that lived on Chicago’s West Side, WLS reported.

In a memo obtained by CNN, Miller said the hospital was “under the impression that restaurant and other frontline hospitality industry workers were considered ‘essential’ under the city of Chicago’s 1b eligibility requirements.”

Trump Tower was not located in one of the zip codes eligible to receive vaccines through the Protect Chicago Plus program meant to help hard-hit communities, and its employees were not eligible because of their employment status.

According to Block Club Chicago, Amhed said he had vaccinated Eric Trump during a March 10 vaccination event. Ahmed took a photo with Eric Trump that he texted to his friends, telling them that he vaccinated the former president’s son, who he called a “cool guy.”

Ahmed later said he was only joking about vaccinating Trump, the outlet reported.

“Eric Trump happened to be in the building but we did not vaccinate him,” Ahmed said in a statement shared through a spokesperson to Block Club Chicago.