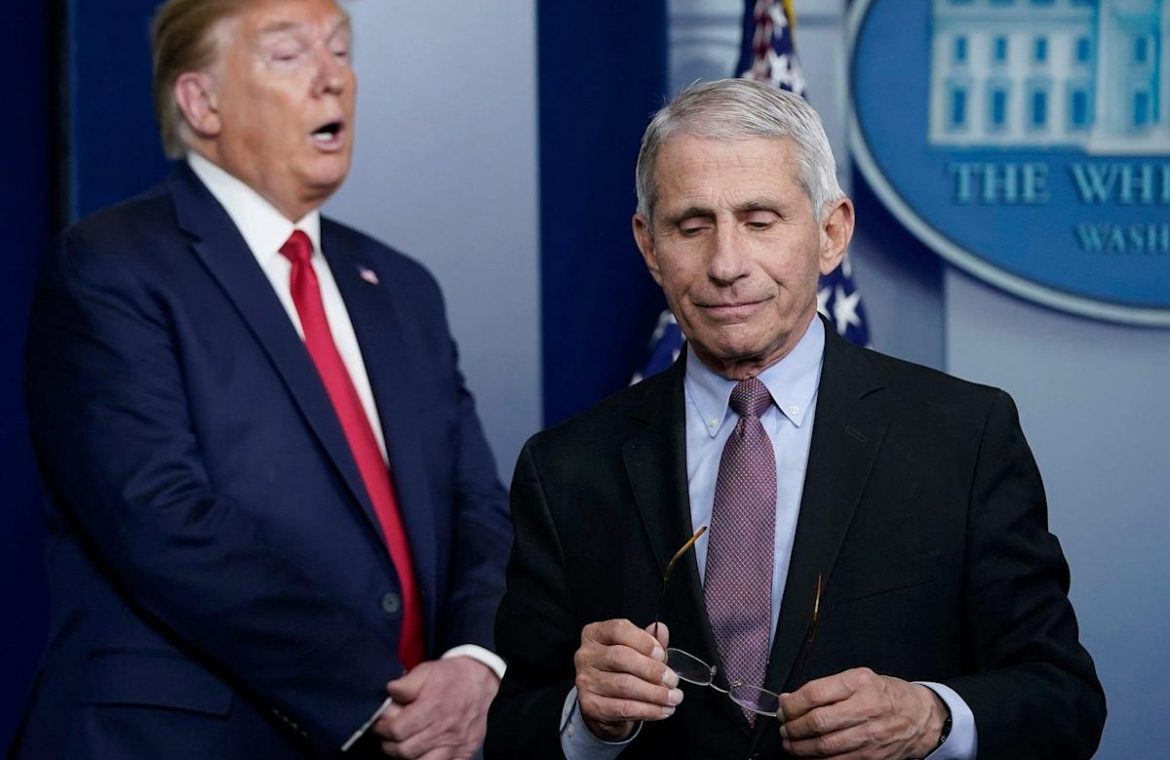 Weakened CDC testing guidelines and blocked CDC briefings were among the committee’s findings.

The report also said Trump “neglected the pandemic response” to “promote the Big Lie” of a stolen election.

A new report from the House Committee on Oversight and Reform — the main investigative body of the House of Representatives — found that the Trump administration undermined the country’s COVID-19 pandemic response for political purposes.

The report, first written about by CNN and conducted under the auspices of the Select Subcommittee on the Coronavirus Crisis, includes numerous findings that have already been released this year. But the report also includes new evidence of what the committee called “deliberate efforts to undermine the nation’s coronavirus response for political purposes.”

According to the report, the Trump administration also weakened COVID-19 testing guidelines set by the Centers for Disease Control and Prevention (CDC) while blocking media briefings by the public health agency.

After a February 25, 2020 briefing in which then-CDC National Center for Immunization and Respiratory Diseases Director Dr. Nancy Messonnier warned about the dangers of the virus, former President Donald Trump was angered and blocked the health agency’s requests to conduct public briefings for three months.

“That is the feeling that we had, many of us had,” said Dr. Anne Schuchat, a CDC official, when asked by the committee about whether she and others at the agency felt “muzzled” by the administration.

Dr. Deborah Birx, who served as the White House Coronavirus Response Coordinator under Trump, wrote in an email released by the committee that she would be skipping a meeting that included many proponents of a “herd immunity” response to the pandemic.

“I can’t be part of this with these people who believe in herd immunity,” Birx wrote in an August 2020 email to Marc Short, then the chief of staff to Vice President Mike Pence. “They are a fringe group without grounding in epidemics, public health or on the ground common sense experience.”

The report also found that Trump administration officials “neglected the pandemic response to focus on the 2020 presidential election and promote the Big Lie that the election results were fraudulent.”

“The narrow focus on campaigning ‘took people’s time away from and distracted them away from the pandemic,'” read the committee’s summary of Birx’s remarks.

The full report can be found here.