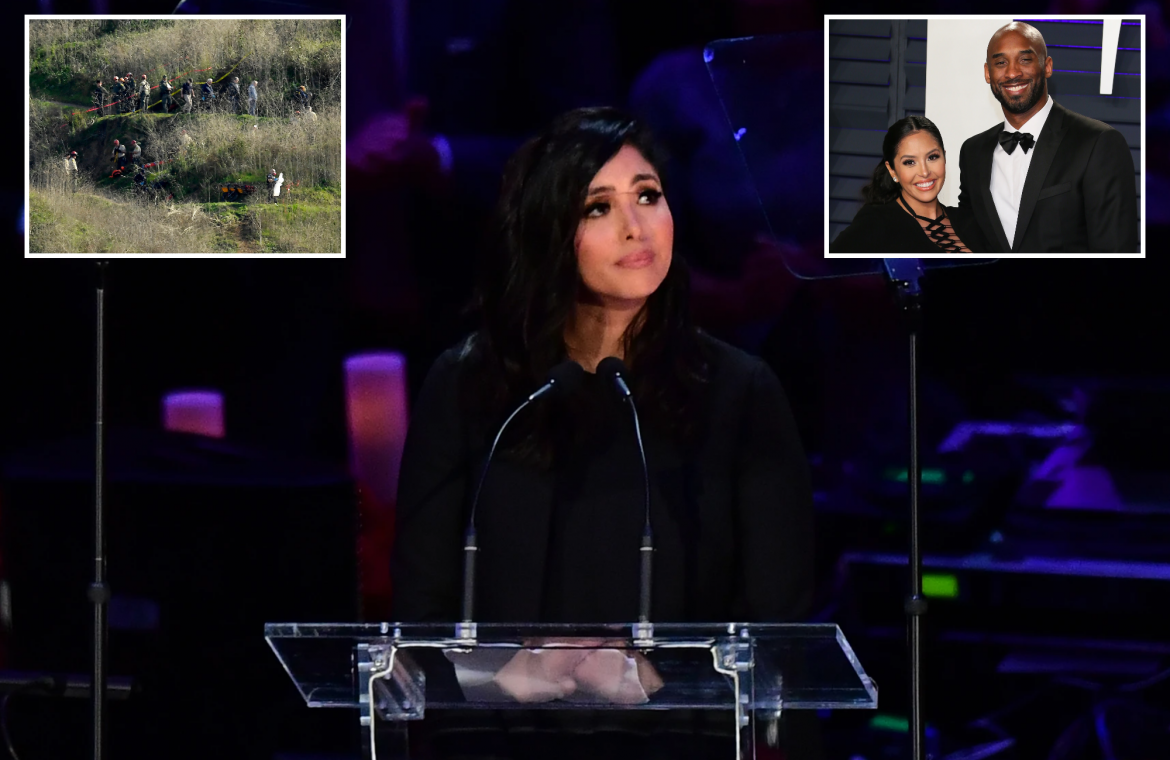 A federal judge has postponed Vanessa Bryant’s trial against Los Angeles County alleging that cops and firefighters shared graphic photos of the remains of Kobe Bryant and their 13-year-old daughter taken at the helicopter crash site.

U.S. District Judge John F. Walter blamed the delay on a backlog of criminal cases and COVID-19 concerns, the Los Angeles Times reported. The trial was scheduled to begin on Feb. 22.

Judge Walter ordered both parties to engage in another round of closed-door settlement negotiations that could avoid a trial, now scheduled to begin on July 22. Previous closed door discussions failed last June.

“I really urge counsel to settle this case,” Walter said at the conclusion of a two-hour-plus pretrial conference conducted via Zoom, the Times reported. “I understand it’s a difficult case to settle … it just seems to me to be a case that needs to be settled.”

According to the Times, Judge Walter questioned the benefit of moving forward with the trial.

“Any award against individual defendants would be paid by the agency [that employs them],” Walter said Friday. “Punitive damages against one sheriff’s deputy and two fire officials … are not going to be substantial.”

Investigators work the scene of a helicopter crash that killed former NBA basketball player Kobe Bryant and his teenage daughter, and seven others in Calabasas, Calif. on Jan. 27, 2020.AP

He added that it would not seem “beneficial” to have the plaintiffs sit through a trial and relive the trauma of that day.

The county reached a $2.5 million settlement with families of some of those who died last year.

According to court papers filed in January, gruesome photos of the remains of Kobe Bryant and 13-year-old Gianna were passed around by at least 24 cops and firefighters and even shown at a bar during a party, his widow claimed.

The photos were taken by first responders to the deadly Jan. 26, 2020 helicopter crash that killed the Lakers legend, his daughter and seven others, Bryant’s attorney Luis Vi said. The photos were by at least 11 Los Angeles County Sheriff’s Department workers and a dozen firefighters within 24 hours of the crash, he said.

. “The gratuitous sharing continued in the following days and weeks and included such outrageous conduct as flaunting the photos in a bar while pantomiming dismemberment, showing off the photos over cocktails at an awards gala, and casually texting the photos to a group chat of video-game buddies while playing Call of Duty,” Vi wrote in a 55-page court filing.

Court papers allege photos of Kobe Bryant’s remains were shared among at least 24 police officers and firefighters.AFP via Getty Images

Bryant alleged that emergency responders later wiped data and even threw out cellphones to hide evidence of photo-sharing. The photos made their way to at least 28 devices related to the sheriff’s office, the document said.

According to the court filling, Vanessa Bryant lives in fear as “many copies of the photos remain unsecured, uncontained, and at risk of going viral with the click of a mouse,” the court filing alleges.

“Defendants have done the unimaginable: they have made the unbearable pain of burying one’s child and spouse in the prime of life even more painful. They should be held accountable.”

As many as 28 witnesses can be called at the trial, the court filing said.

California Gov. Gavin Newsom passed a law in 2020 that made it illegal for first responders to take unauthorized photos of deceased people at the scene of an accident or crime in response to the incident.

Don't Miss it Crosby and Stills join Spotify protest over Joe Rogan’s COVID-19 ‘disinformation’
Up Next Vitamin D could be a piece of COVID-19’s ‘complex puzzle’, Israeli scientists say, after a new study finds a link between deficiency and severe illness